Founded in 2015 by William and Michael, Doordeck began as a hardware company, trying to solve an accessibility problem of a wheelchair-bound friend. They wanted to figure out a way that visitors could access their friend’s apartment without the person needing to go to the door to grant entry using the centrally located interface.

So the duo built a piece of tech that rang the person’s smartphone when an outsider rang the external intercom. 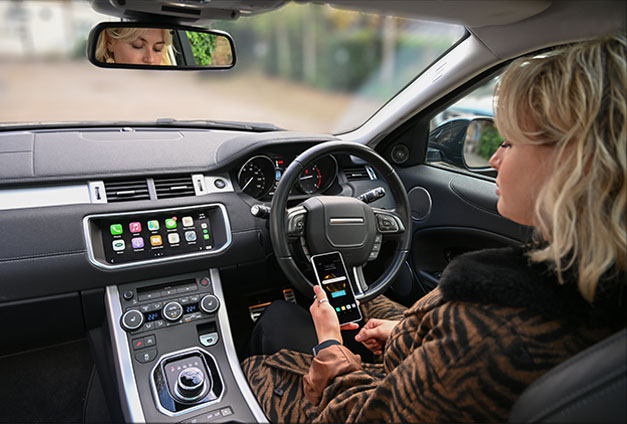 Then, in 2017, Doordeck wanted to combat the amount of waste involved in ripping out existing access control hardware, so they pivoted to a SaaS only solution. And so Doordeck became a manufacturer agnostic API that sits on top of any existing security system.
‍
The power of Doordeck is not simply in its many smart features, but in its ability to seamlessly aggregate data from multiple buildings, no matter the pre-existing access control system in place.

Read "Doordeck: The Story so Far"

With over 16 years' experience designing and deploying access control systems, William is extremely well-placed to understand the access control market and make it better.

Michael has spent more than 10 years building SaaS products for a number of B2B brands - from finance to IT operations with plenty of startup experience.

Fancy working with us?

At Doordeck, we design roles for our people, not the other way around.
We're especially interested in people with software development skills.
Doordeck is an equal opportunity employer, and we'd love to hear from you.
Get In Touch

Forbes:
‍Four Smart Buildings Startups To Look Out For

‍Welp Magazine:
101 Best Internet of Things Companies and Startups in the UK

‍Best Startup:
‍London’s Best Cloud Infrastructure Companies – To Work For and Buy From